Dr Kounti’s scheme is very popular in Europe. In 2016 we formed BRINA in order to make the method available to older people in the UK. BRINA won the award for “The Most Outstanding Non-Pharmacological Dementia Management Programme in the World in 2017” at The Global Over 50s Housing Awards, presented at The Courthouse Hotel in London on November 9th. 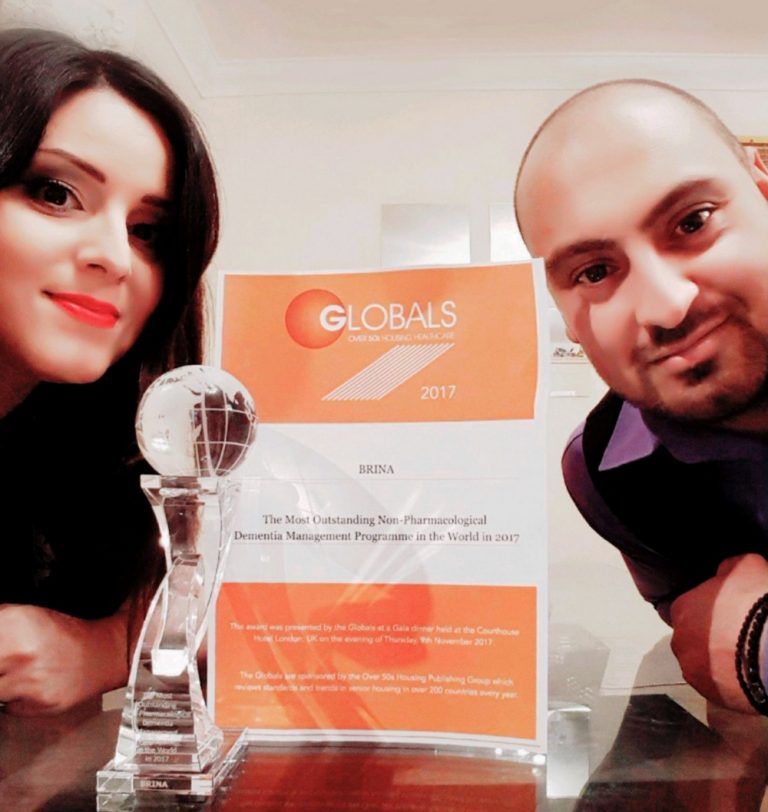 Dr Kounti and her team of scientists have given lectures on dementia to graduate and post graduate students, to health care professionals (nurses, social workers, physicians etc) and to the public. The team has also designed and conducted high quality professional training in order to expand staff knowledge and educate the carers on dementia and cognitive rehabilitation. 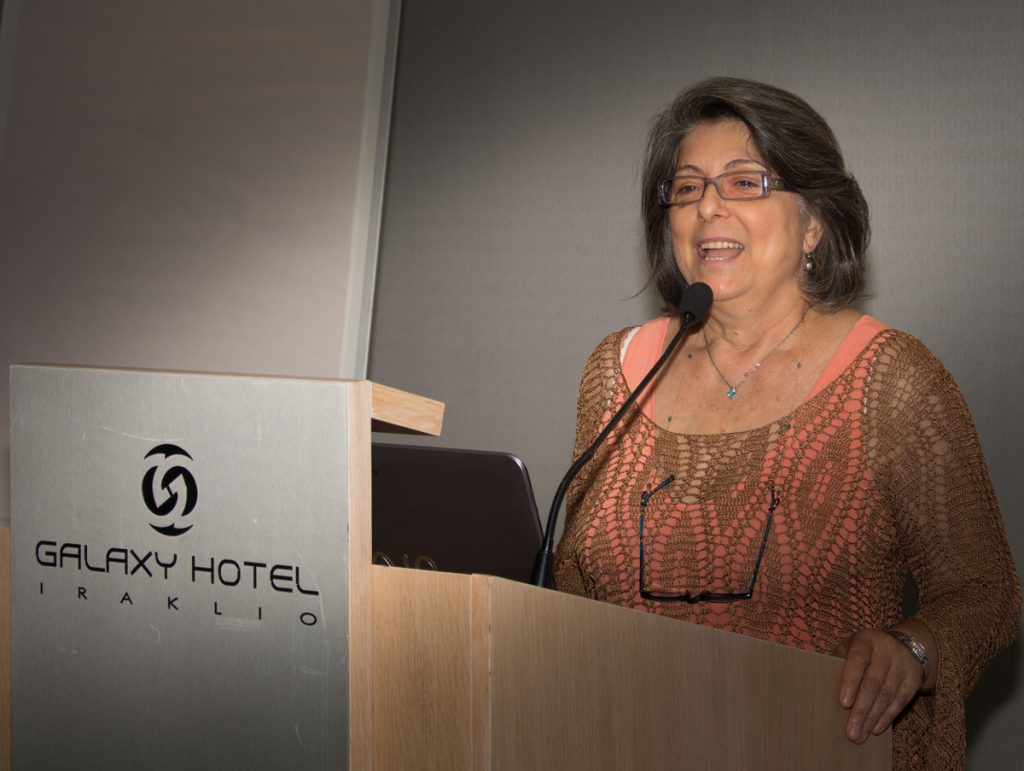 The effectiveness of our cognitive training programmes has been assessed and presented in several international conferences winning multiple awards as the ‘best research project’. Our scheme of brain training and the results of our research have been published in various scientific journals. 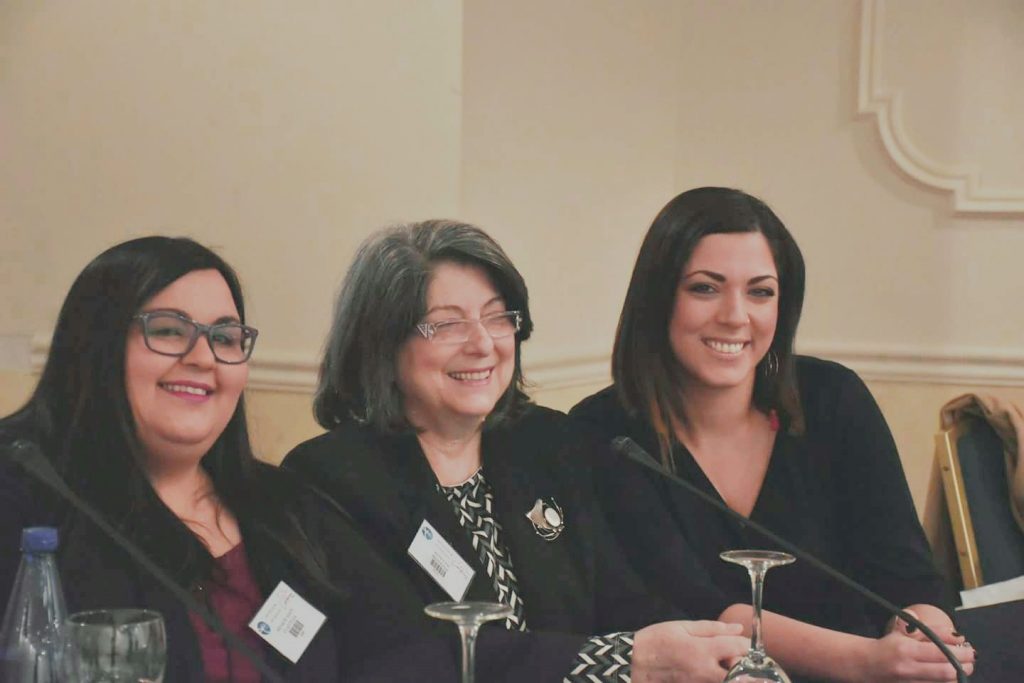 More than twenty different cognitive training and cognitive stimulation programs were designed by Dr Kounti and her team. BRINA’s scheme of brain training is the most effective combination of those.
They have been widely used in the day care centres ran by one of the most proactive Alzheimer Association branches in Europe in order to help the older people with mild Cognitive Impairment and mild dementia. All have attended these programmes and achieved positive outcomes. 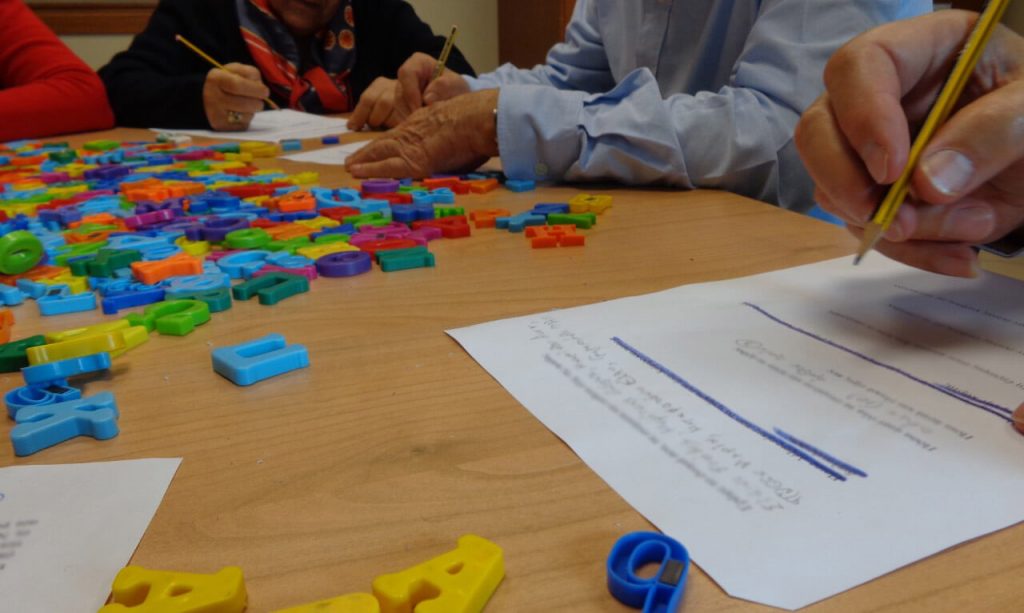 Dr Kounti was one of the first few who designed non pharmacological therapies in Europe aiming to improve the cognitive and functional skills of older people with Mild Cognitive Impairment and mild dementia. Her vision was to offer these people the opportunity to maintain their cognitive skills and fight against the progression of the disease. 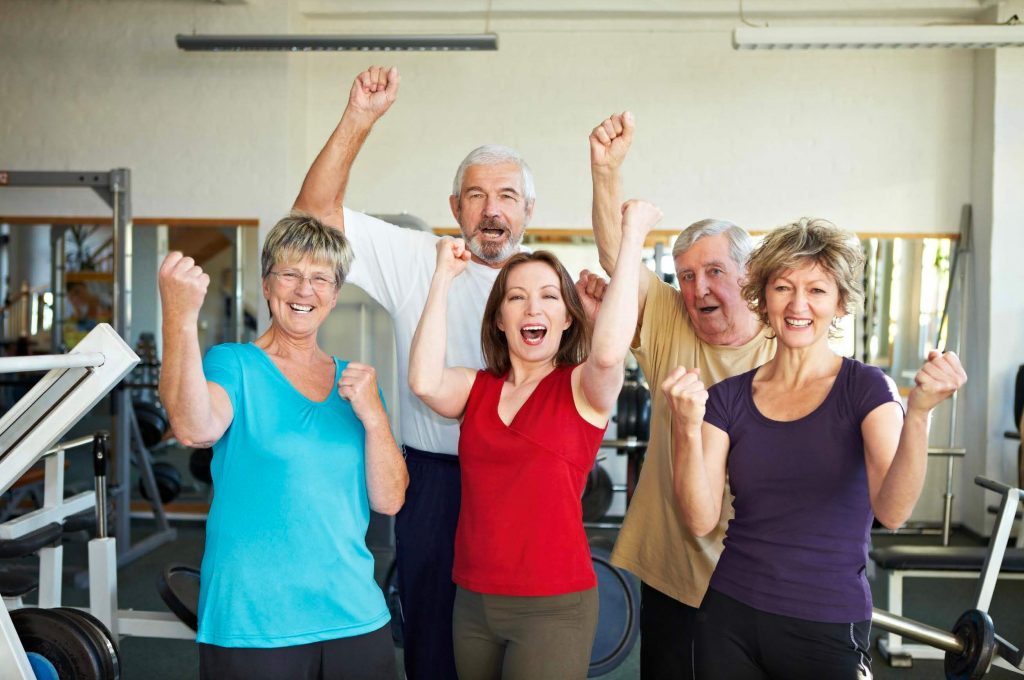 Dr Kounti (Cognitive Psychologist), with other health professionals (neurologists, psychiatrists, psychologists, social workers, nurses) and carers of patients with dementia, founded the Alzheimer Disease and Related Disorders Association in Greece. The team provided: 1) Education on dementia to the public and to other health care professionals 2) Assessment and non pharmacological therapy for the patients with dementia 3) Support groups for their relatives. 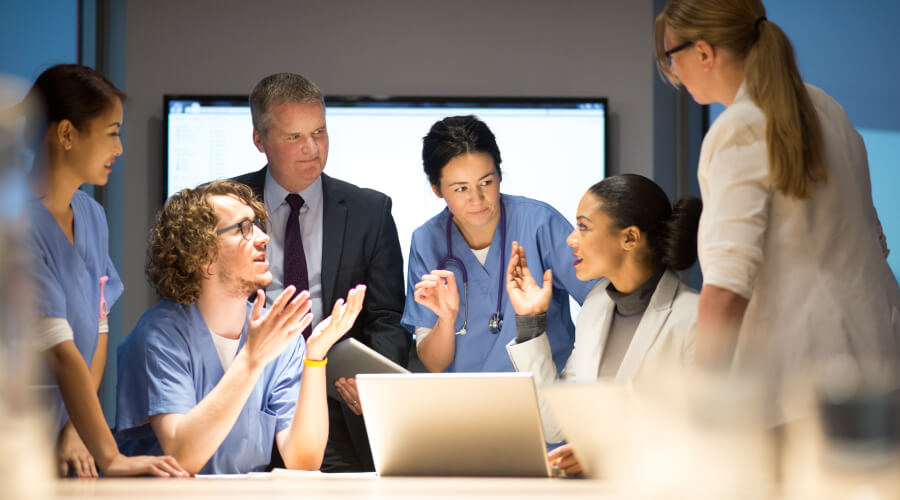 Our purpose is to provide training and support for care providers and healthcare professionals to set up their own Brain Gyms in order to help older people to combat dementia.

Enter your email and we will get back to you