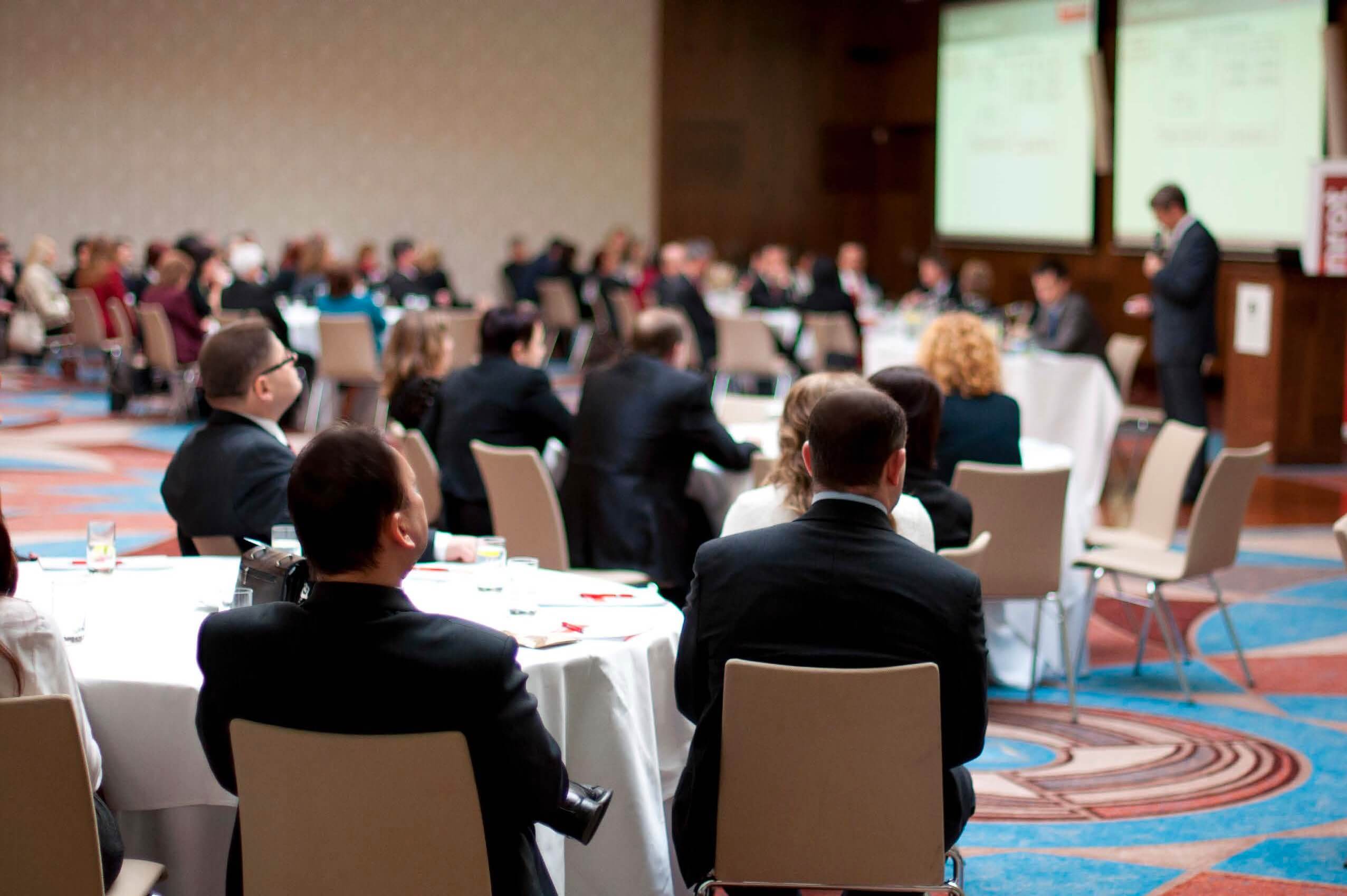 How is this achieved?

The amazing thing is that your brain has plasticity and continues to grow new cells and form new connections across your lifespan. This continuous brain remodelling is stimulated by your interaction with the environment across your lifespan. The more challenging and complex activities you do, the more you stimulate brain growth. We can control the quantity as well as the level of complexity of the workout our brain receives.

How can I prevent the early signs of dementia?

Staying mentally fit and keeping your brain active is definitely a good way to start preventing early symptoms of dementia. Older people who are receiving intense brain workouts build up their mental reserves that act as a buffer against cognitive decline. The following studies provide an overview of what has so far been investigated with regard to the relationship between brain training and the prevention of early signs of dementia.

Are there brain training programmes of proven effectiveness that can reduce the risk of dementia?

Brain training is a hotly debated topic. Academics and psychologists have different views when it comes to brain training: does it really work, and could it improve everyday life? 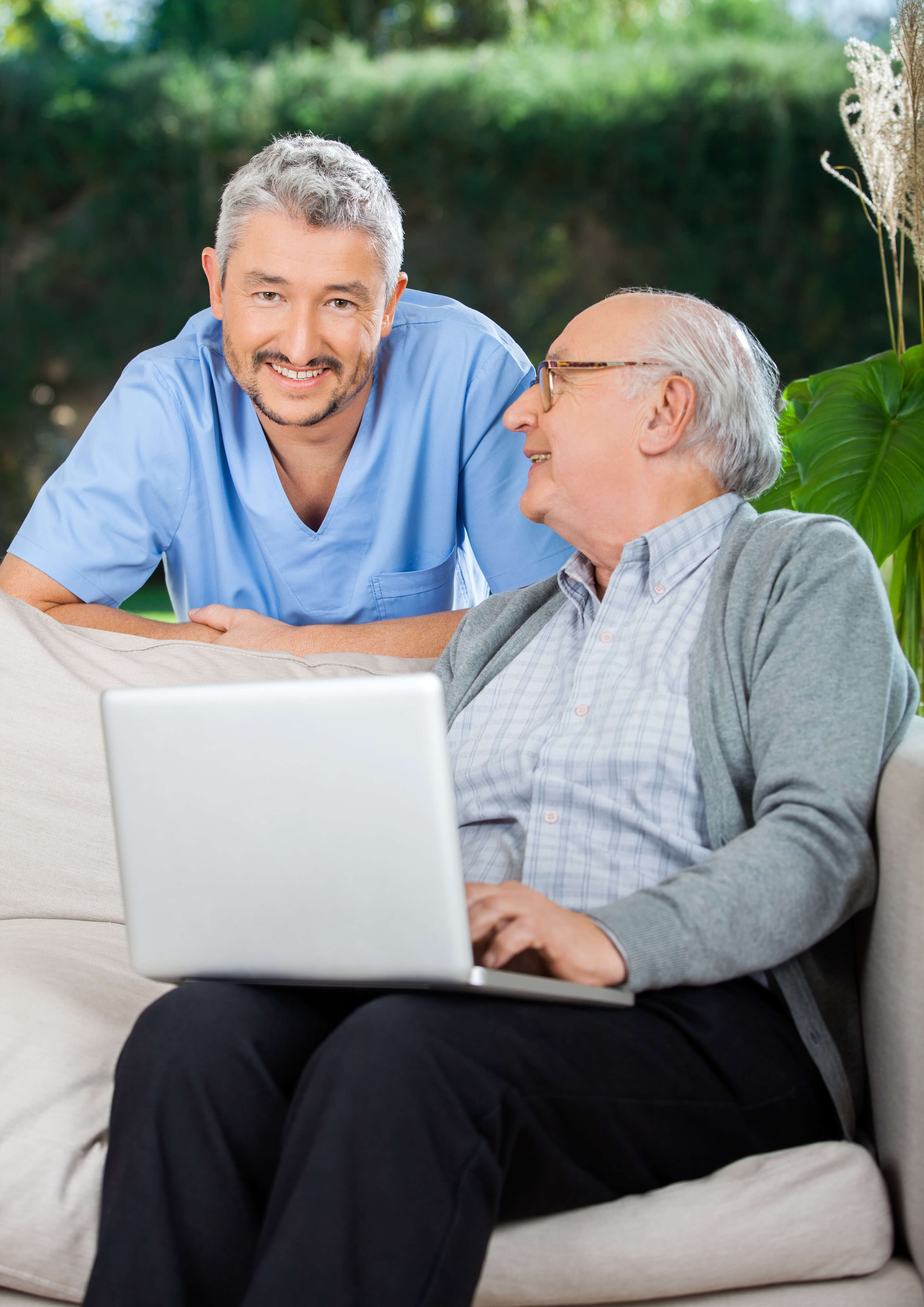 Do brain reserves and an increased mental activity lead to a lower risk of developing symptoms of dementia?

Result: The University of New South Wales in Sydney found that people who had a high mental activity throughout their life had a 45% lower risk of developing dementia.
Source: Valenzuela MJ., 2008

Does brain training have any effects on cognitive abilities of older people and are there any beneficial transfer effects on everyday activities?

Result: The University of New South Wales in Sydney found that people who had a high mental activity throughout their life had a 45% lower risk of developing dementia.
Source: Valenzuela MJ., 2008

Result: The University of Alabama showed that brain training had positive effects on cognitive abilities of older people and that these benefits were still noticeable two years after their brain training.
Source: Ball et al, 2002 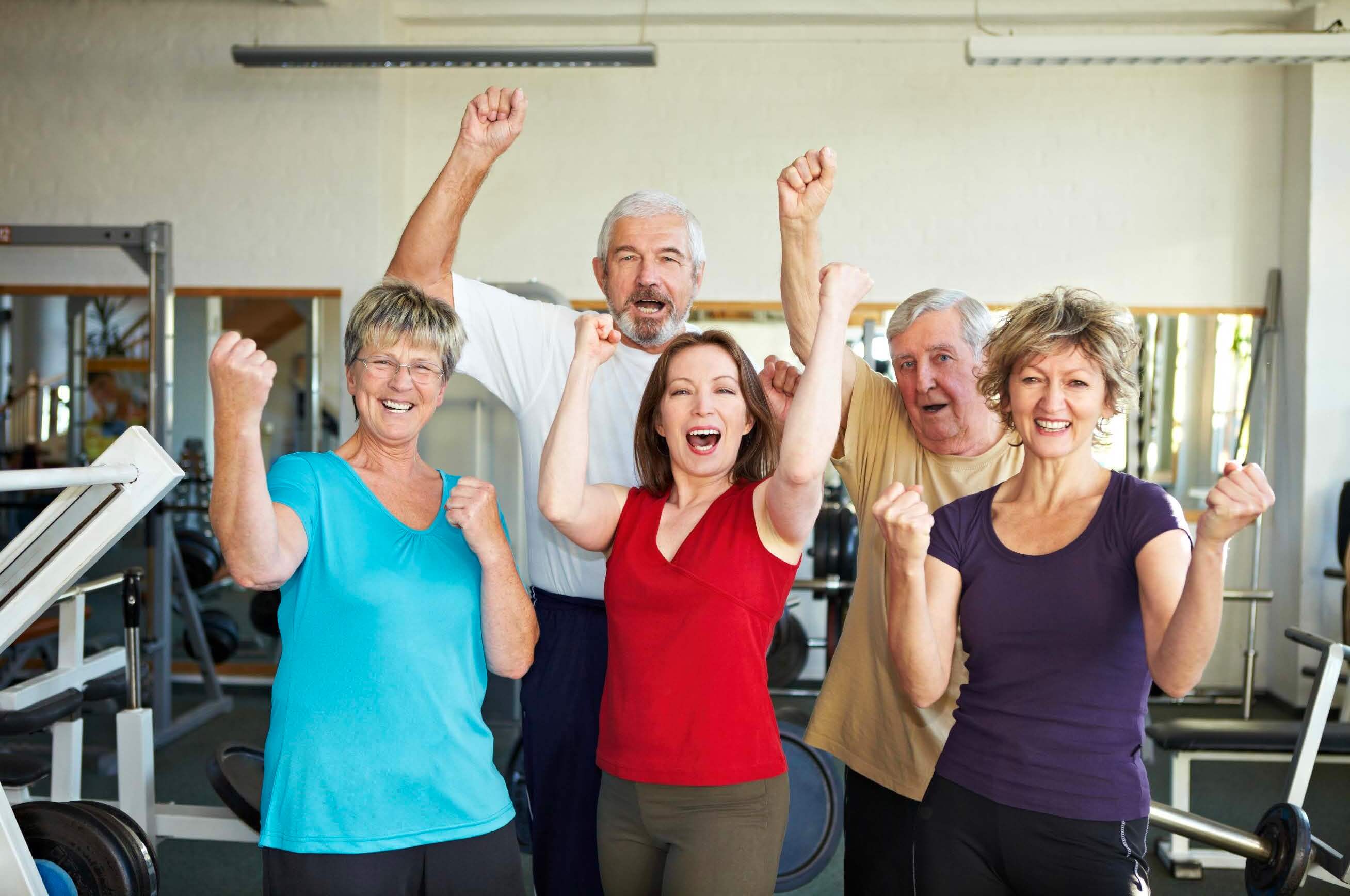 Could brain training facilitate everyday activities for older people in the long run?

Result: Alzheimer Hellas and Aristotle University in Thessaloniki, Greece showed that early Alzheimer patients participating in BRINA’s programs for 12 weekly individual sessions of 1 hour enhanced their cognitive abilities and their performance in daily life activities. The diagnosis at the end of intervention was Mild Cognitive Impairment. The cognitive and functional improvement was still noticeable 6 months after the end of intervention.
Source: Kounti, Tsolaki, Efklides, et al., 2006

Result: The Pennsylvania State University conducted a follow-up study 5 years after participants had tried brain training and found that the trained areas still showed visible improvements. The group that had been training their logical thinking still had less difficulties performing daily tasks and the group training their mental speed had a higher than average information processing speed.
Source: Willis et al, 2006

Result: After 10 years, the Pennsylvania State University conducted another follow-up study and found that participants’ abilities for deductive thinking still showed lasting improvements. Their information processing speed was still higher than average and the trained group stated they were experiencing less challenges in their daily life than their counterparts that had not trained their mental abilities.
Source: Rebok, et al, 2014 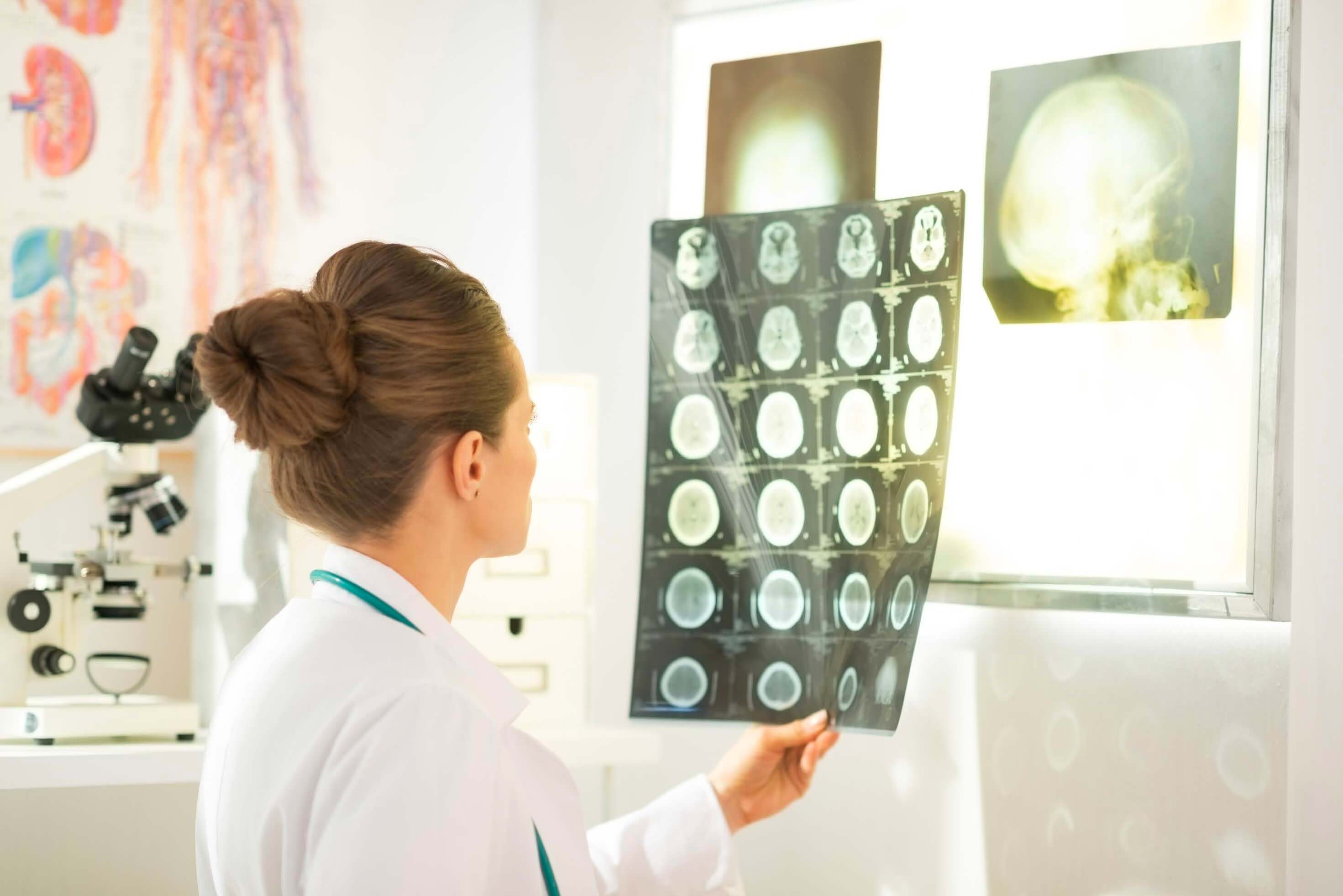 Have you heard about the holistic therapy in old age?

Non-Pharmacological Therapies of holistic approach combining cognitive training, cognitive stimulation and psychotherapeutic techniques are most likelyto be the best way to cover the needs and deficiencies of people with MCI or mild dementia. In 2008 Alzheimer Hellas and the Aristotle University of Thessaloniki, Greece conducted an intervention of holistic BRINA’s approach for people with MCI, including cognitive training, stimulation, and psycho-education. They noticed improved cognitive performance and in daily life activities, whereas the control group with no therapy demonstrated deterioration in their daily life activities.
(Tsolaki et al., 2010)

In another study of Alzheimer Hellas and the Aristotle University of Thessaloniki, Greece with BRINA’s holistic intervention with people with mild Alzheimer, the results demonstrated an improvement of the general cognitive performance and daily life activities. (Kounti et al. 2008)

Our purpose is to provide training and support for care providers and healthcare professionals to set up their own Brain Gyms in order to help older people to combat dementia.

Enter your email and we will get back to you